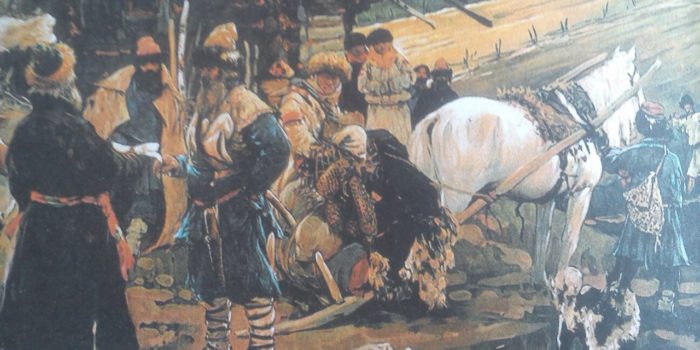 Today there was a lesson in grade 6 on the topic: People in the Russian state in the second half of the 15th century. Formation of the cultural space of a single Russian state.

The students learned:
— How noble people of the Russian state of the 15th century lived
— About the life of landowners
— How the freedom of the peasants was restricted
— How did the Cossacks appear
— About features of culture of the studied period
— How did the social thought and annals of this period
— What literary works were created
— About the features of architecture and painting LESSON OF HISTORY IN CLASS 7.

LESSON OF HISTORY IN CLASS 7.