New year in the gymnasium. 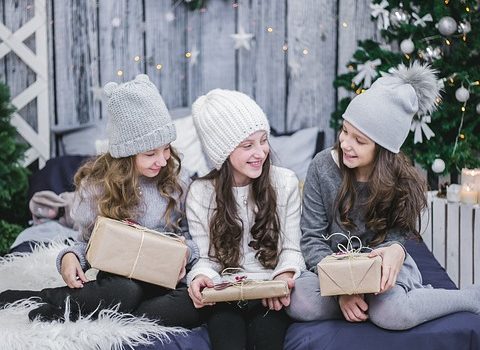 In the last sixth year I had another practice at school. This time I was admitted to the Astrakhan Linguistic Gymnasium in Grade 7 B, where I had to spend a few lessons in social studies an extra-curricular event, which will be discussed now.

The kids really enjoyed the event, everyone was cheerful and contented.

Social lesson in 7 B class.

Social lesson in 7 B class.