LESSON OF HISTORY IN CLASS 5. 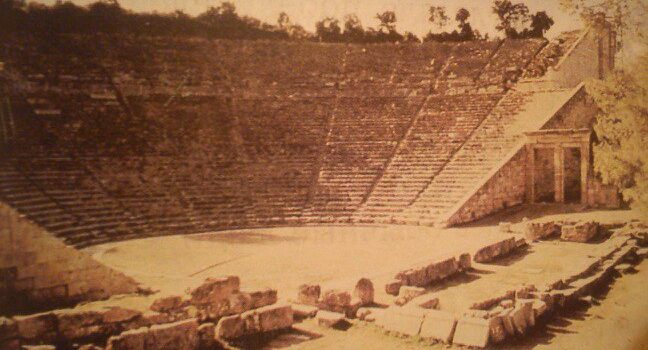 Today there was a history lesson in grade 5, finished studying the topic: «Greek Theater». We listened to the presentation of a report on the ancient Greek scientist Euclid — the author of the famous textbook on geometry. After wrote a test paper on the topic «The victory of the Greeks over the Persians in the Marathon Battle»

Question: Why did the Greeks manage to defeat the Persians in the Marathon Battle?
— Because the Greeks were collected, strong, and they had training and they were preparing for battles.
— They got into operation with a phalanx and shot through the defenses.
— Because Miltiades ruled them
— They were stronger, there were many